The text-orientation property specifies the orientation of characters within a line of content. It only applies to vertical typographic modes.

mixed
This is the initial value. Scripts that are horizontal-only will have their characters typeset sideways (rotated 90° clockwise) while vertical scripts will be typeset upright. 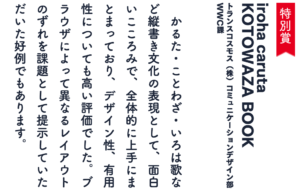 upright
All text will be typeset upright, with each character in their standard horizontal orientation. 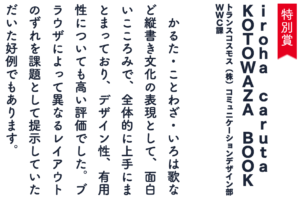 sideways
All text will be typeset sideways (rotated 90° clockwise), as if in a horizontal layout. 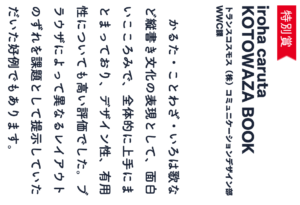 The text-orientation property only has an effect on content that has a vertical writing mode. By default, the browser already displays each character in the orientation that is native to their respective writing systems, but there may be instances when we want to change that orientation. For example, making Latin-based characters or numerals upright when lines of content are flowing sideways.

The following example uses a font, Bungee, specially designed for vertical text. There are not many Latin-based fonts that are optimised for vertical display though, so it may be necessary to tweak the spacing between characters with the letter-spacing property. Given such layouts would mostly be for short lines of display text, the effort required to make those adjustments should not be too insurmountable.

The mixed and upright values have been supported since Chrome 48 and Firefox 41. Support for the sideways value is only supported in Firefox 44.