One year ago, I got the opportunity to speak at CSSConf EU 2018. I had just started out speaking at events outside my home base of Singapore, and it was my first time in Western Europe ever.

By some amazing coincidence, I found myself on the same flight to Berlin as Sareh Heidari, whom I had already met when she spoke at JSConf.Asia earlier that year. And together, we rode into the city from the airport with Whitney Williams, who arrived soon after. 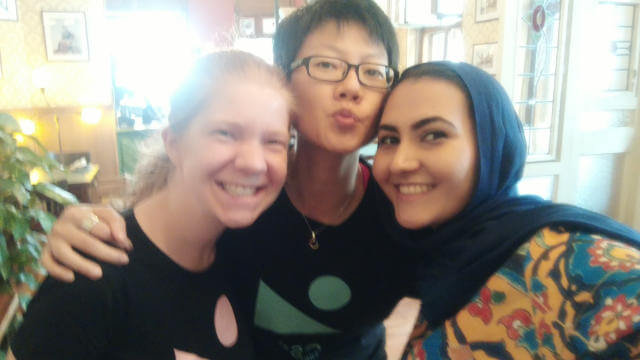 I could genuinely feel the audience just rooting for every speaker to do well. And it was still new to me to have people come up to me after my talk and tell me how much they enjoyed it, and that they learned stuff from it. But it was the most incredible feeling. 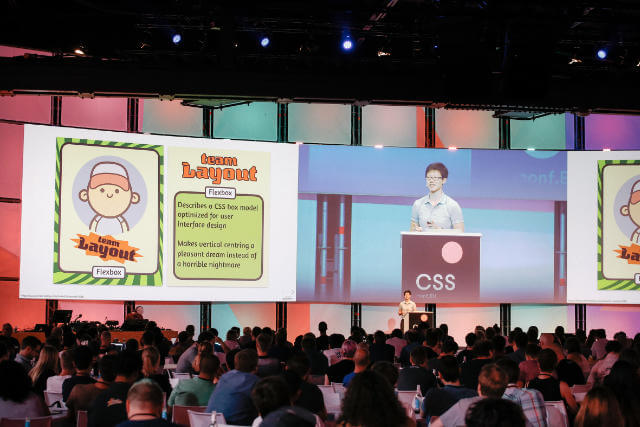 Just being there in Berlin, at CSSConf EU, was one of the most memorable experiences of my life. I met and became friends with so many people. It had been my first time there, but as I walked around the venue, I saw people greet each other like long lost relatives.

There was just so much love all around. The conference was also the most inclusive environment I had ever been in. I’m not sure if it was a Berlin thing or simply a CSSConf EU thing, but it seemed like everyone came as they were, and that was perfectly okay. 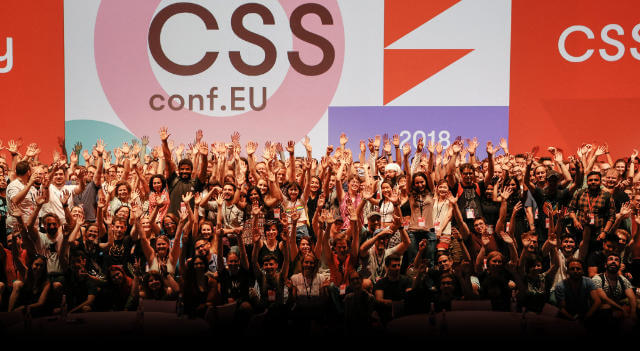 Fast forward 1 year later, as I was returning to Singapore from a conference in Vilnius, I missed my connection from Berlin and was stuck in Berlin for an additional 24 hours. With my best mate, Wei, whom I had dragged out from Singapore to go to the conference with me.

If this had happened to me a year ago, I would have been less chill than I was. I wouldn’t have known where to go or who to reach out to at 11pm when Tegel Airport clearly stops working.

But in 2019, I did know people to reach out to, and I had explored Berlin before and so we had a pretty good 24 hours before going home.

When I heard this was going to be the last CSSConf EU (or at least in this current format), I was sad at first, because it felt like an era was coming to an end.

Dear community, we have one of the bigger and tougher announcements to make. CSSconf EU 2019 will be the last edition of the event in its current form. We will not return in 2020. Read more: https://t.co/puu7rIIrJX #LastOfType #CSSconfEU pic.twitter.com/eZRGBVv7qD

But all good things must come to an end. And the organisers have done such a good job for so long, they’ve earned a well-deserved break. 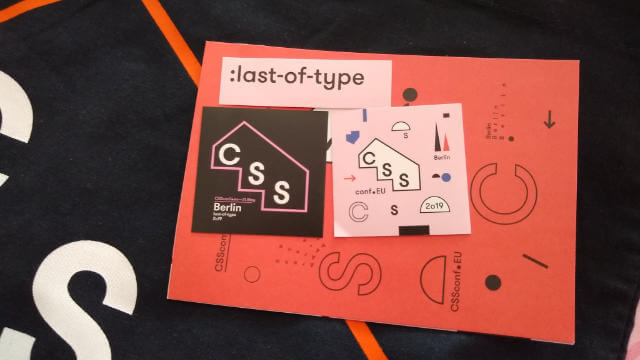 Sareh delivered a beautiful and heartfelt closing keynote, marking the end of a remarkable run.

And now when I think of CSSConf EU, I am filled with appreciation and gratitude. Grateful that I got to be part of this wonderful community, thankful I got to speak in front of the most supportive and kind audience, blessed that I now have friends in this part of the world. 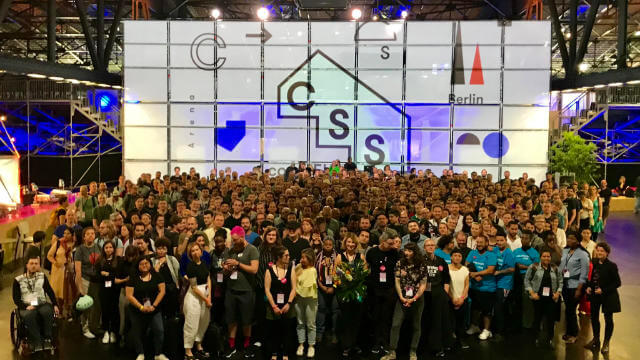 My life changed because of CSSConf EU. It is better now.

So thank you, from the bottom of my heart. 🙏❤️